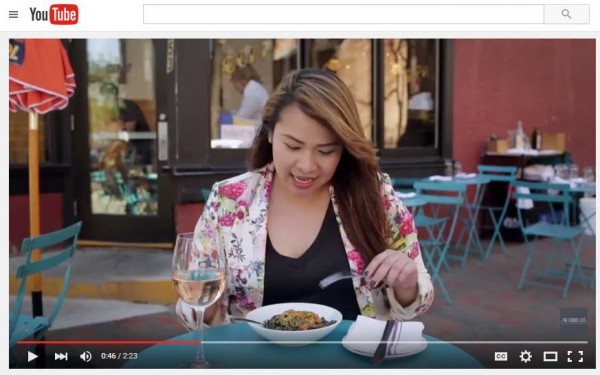 Here are some of the websites, cookbooks, and TV shows (!) that featured Confessions of a Chocoholic:

The Foodie List: cast member for Boston episodes (March 2016). The Foodie List is a TV series featuring 13 cities around the world.

FlipKey: Top New England Food Bloggers Tell Us Where To Eat in the Area (February 2016)

Buzzfeed: 24 Delicious Filipino Foods You Need in Your Life (May 2014)

BostInno: 8 Student Blogs to Help You Procrastinate at Work (November 2013)

Chowdown Beantown/Boston.com: Snowed In: 5 Winter Recipes To Get You Through the Weekend (February 2013)

BostInno: Unsuck Your Dinner: 8 Healthy No-Cook Recipes Even You Can Make (January 2013)