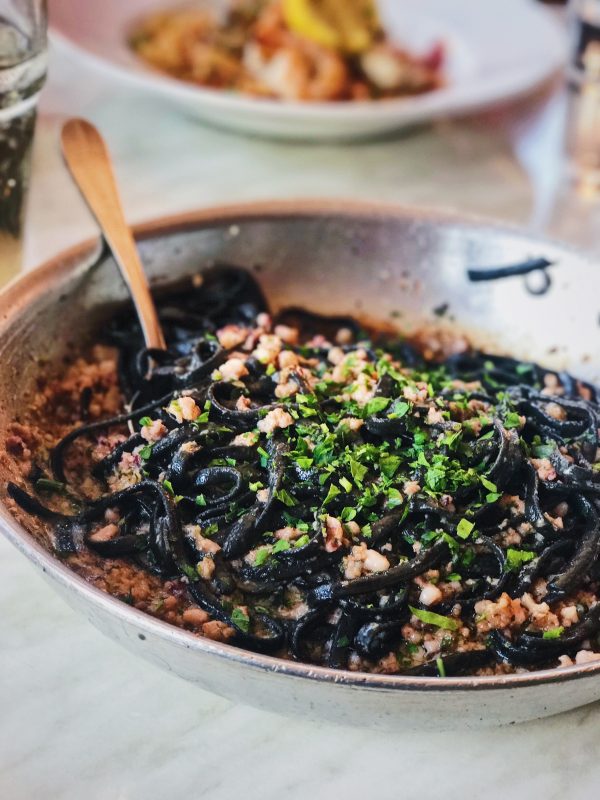 posted in Boston, Dish of the Week, restaurants
4 comments »