La Jolla, an affluent neighborhood in San Diego, immediately wrapped me in its charms as soon as I stepped outside the airport.

Everything was picturesque, as if I stepped into a postcard from a bright and breezy coastal town.

It was all blue skies, palm trees, perfect weather. The coastline was beautiful and the seals lining La Jolla Cove were so cute!  Everyone was so friendly. Plus, I love all the fresh seafood. I even ate a bowl of tuna chicharron.

I was only there for two days, but I took plenty of pictures and ate some very good food. 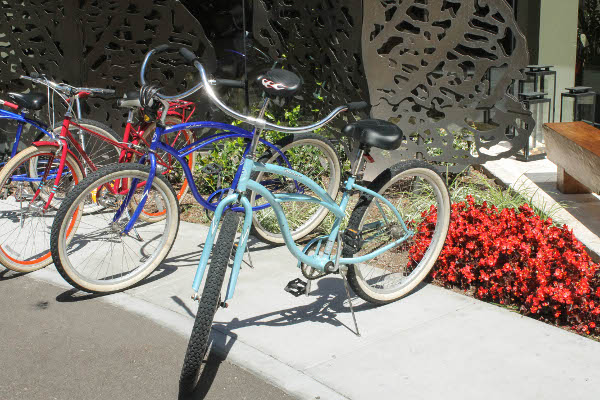 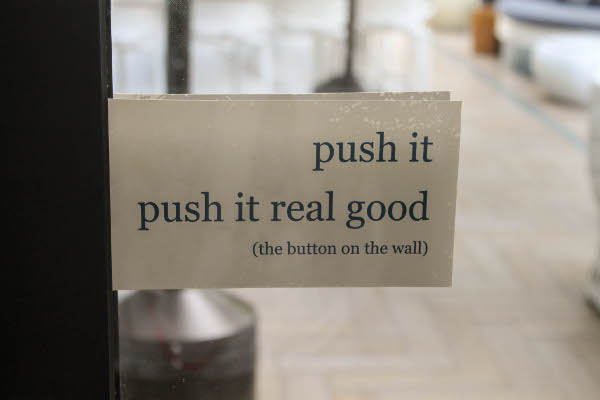 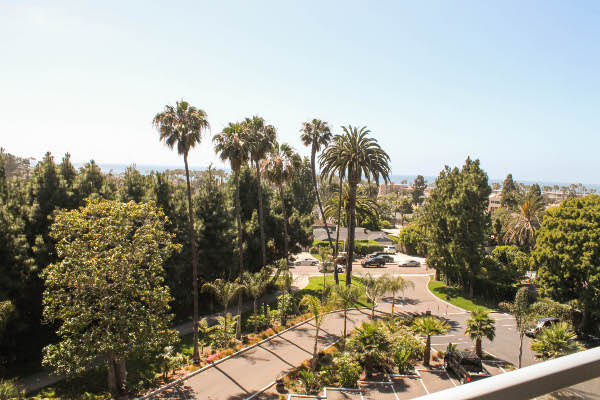 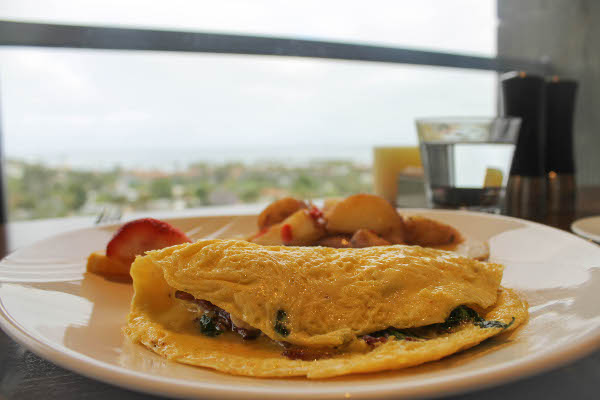 We stayed at the Hotel La Jolla, a Kimpton boutique hotel (I’m liking Kimpton hotels more and more; in Chicago I also stayed at a Kimpton hotel and the facilities and services were excellent).  I was in an ocean view room, and even though we were a few miles away from the beach, I still enjoyed the peaceful view from my window.  I also liked Cusp, the hotel restaurant, where I had an omelet with spinach, bacon, and goat cheese for breakfast. It was so good and well-prepared that I ordered it again the next day.

I was there for a business meeting in San Diego, and one of my clients suggested that my co-worker and I drop by “the OB” (or Ocean Beach) to get a feel of an authentic, beachfront surf town, and to try one of this favorite fish tacos. Fish tacos with a side of surfer dudes walking by? I’m in! 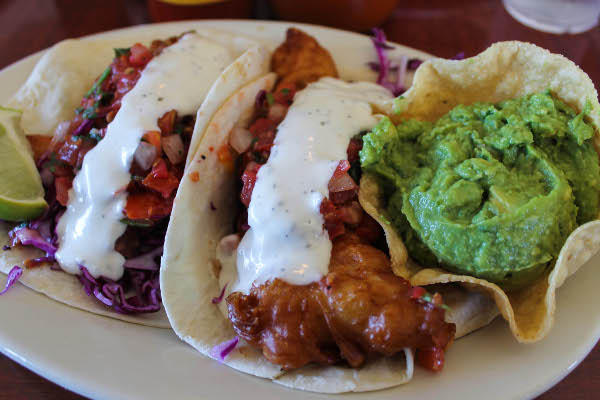 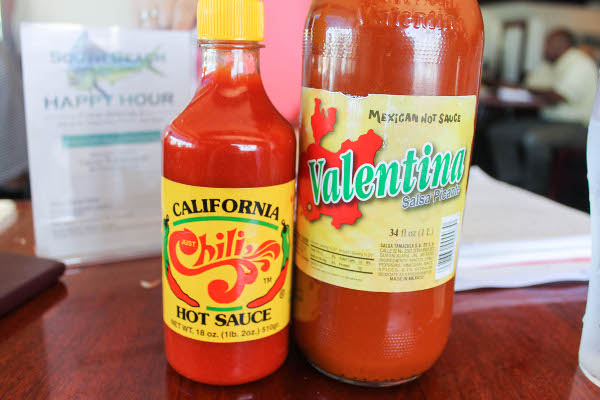 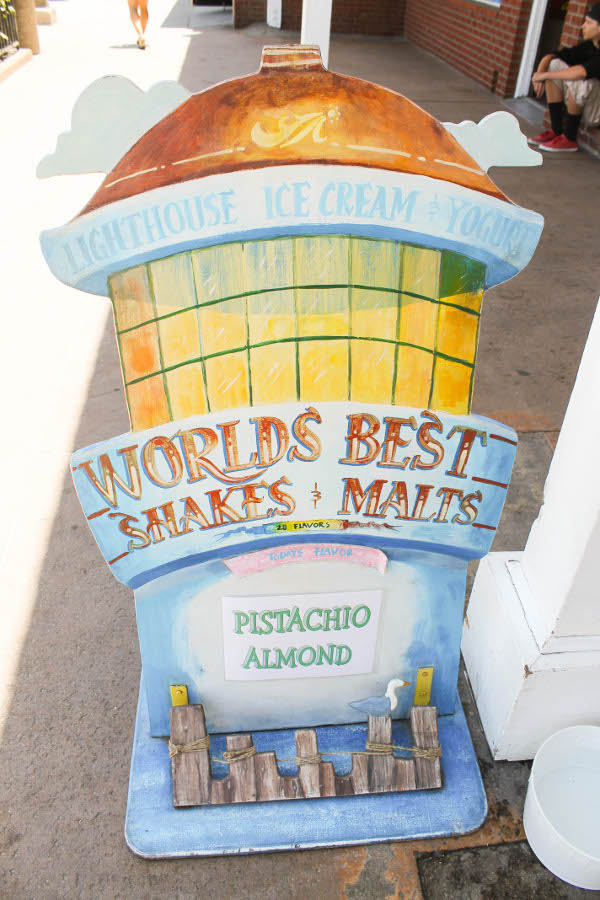 We went to South Beach Bar & Grille where I tried the baja fish and shrimp tacos with guacamole. I doused the tacos with hot sauce then scarfed down both in record time. I did not have time to admire the surfer dudes. But I did have time for some ice cream. Right beside South Beach was a cute little ice cream shoppe called Lighthouse. I saw a bunch of people holding ice cream sandwiches made with fresh waffles (they’re known for those), but I opted for the traditional waffle cone and pistachio ice cream. 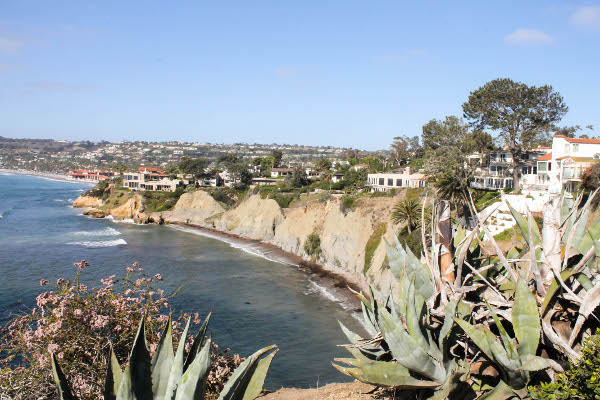 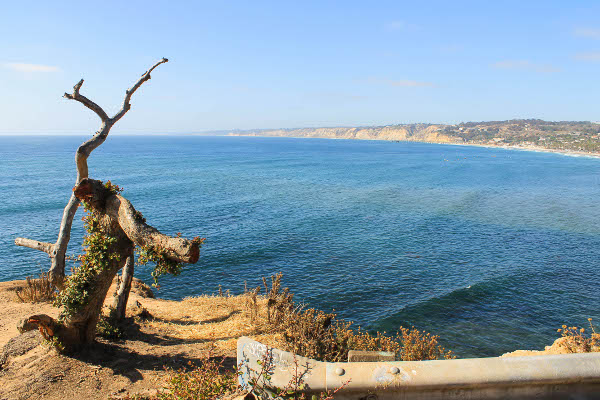 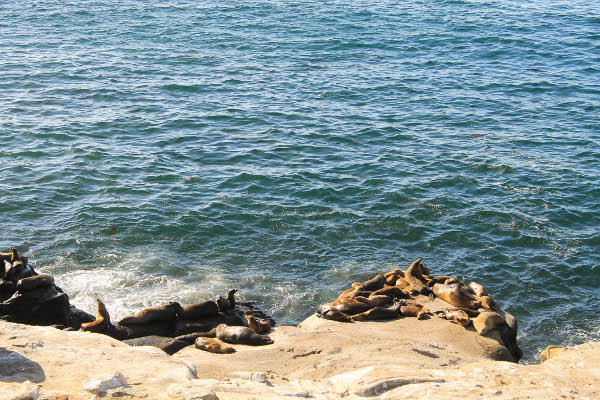 We walked along La Jolla Cove, which was a breath-taking beach tucked between steep sandstone cliffs, and just on the edges of downtown La Jolla.  Being so near the water, hearing the sounds of the seals, feeling the cool breeze and the warm sun, smelling salt water, I was captivated by it all.  This was my favorite part of my La Jolla trip. 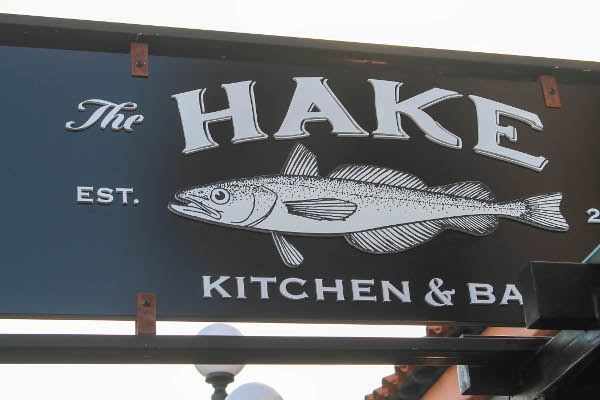 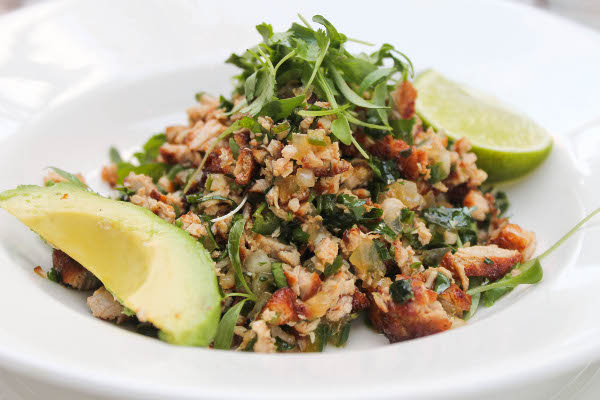 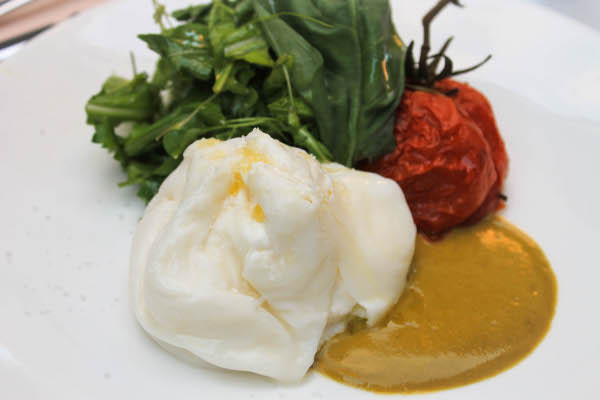 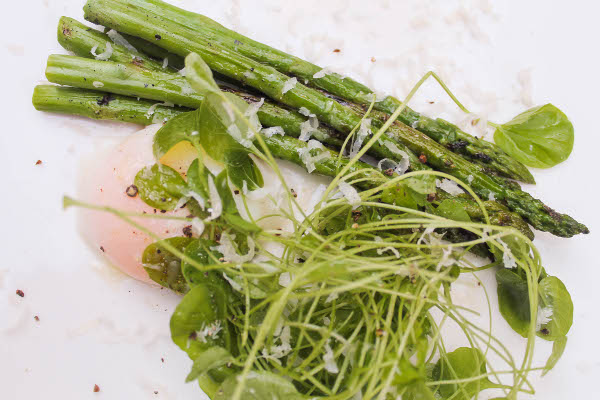 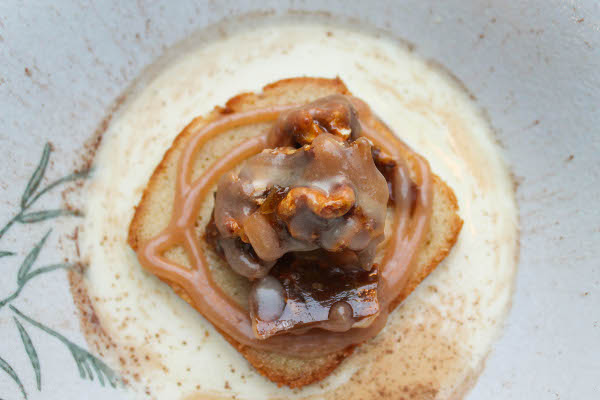 For dinner, we went to one of La Jolla’s newest restaurants, The Hake, a seafood brasserie. I loved the tuna chicharron, crispy bits of tuna with onion, ciltantro, and soy butter dressing. We also tried the burrata, grilled asparagus, sea bass, shaved steak, and a slice of pound cake sitting on a sweet cream sauce and topped with peanut brittle. 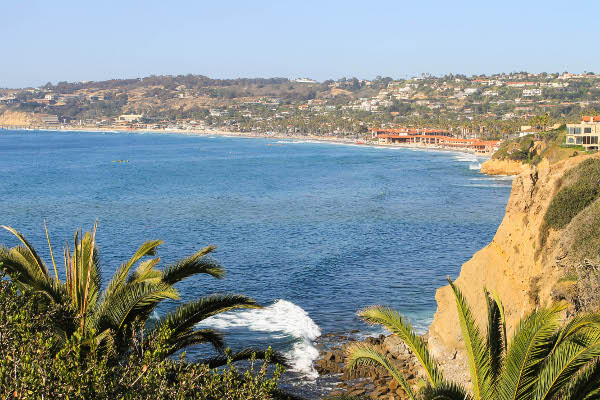 Even though I don’t often go to the beach, I love being surrounded by water (after all, I’m from a country with 7,107 islands), so being in seaside La Jolla and walking along the coastline made me very happy.  It was a short but delicious trip, and I’d love to come back again soon!

Have you ever been to La Jolla? Do you have a favorite coastal town?

Thanks to everyone who entered my Nielsen-Massey giveaway. I used a random number generator and the winner is… Molly from Cheap Beets! 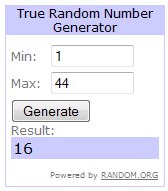 Congratulations, Molly! I’ll be contacting you via email to get your mailing address.

21 Responses to “Sun and Seafood at La Jolla, California”