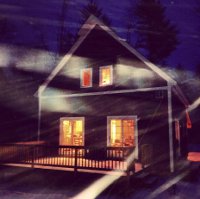 You may have heard of a little winter storm named Nemo.

Nemo swept through New England last weekend, causing massive snow accumulations, travel bans, and leaving hundreds without heat or electricity. It was dubbed The Blizzard of 2013 and gave Boston the fifth highest snowfall ever recorded in the city.

But I wasn’t in Boston when Nemo slammed into the city. I was in a city in a colder, snowier state: Manchester, Vermont.

For those of you who think that I spent the weekend in Vermont to ski, you are wrong. Although we did go to a ski resort and I ate a waffle. 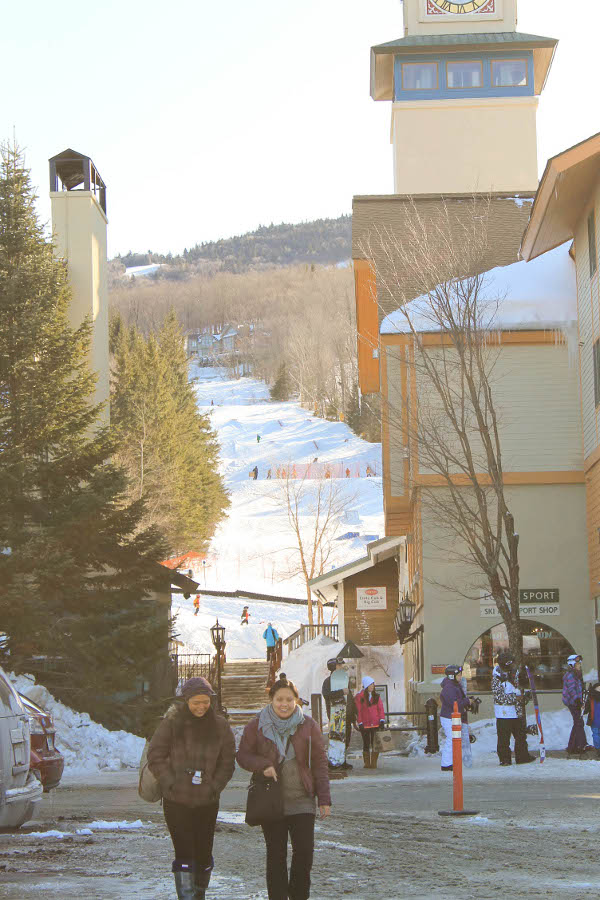 And for those of you who think that I am a little crazy for traveling during a blizzard, you are right.

But were my friends and I really crazy to get out of Boston that weekend? After all, we did leave early on Friday morning, before the storm made its way to the city. We’ve planned our little mini vacation/winter getaway for weeks, and after we heard about Nemo, we knew we were going to spend most of the weekend indoors, in our cozy rented house. So we brought along plenty of food, wine, and hoodies, and prepared to spend a snowy weekend away from home.

We stayed in a barn house that was very rustic-looking outside, and very Martha Stewart-chic inside, in the middle of a very large land area covered in snow:

This was the driveway and the view from the back of the house.

But the snow did not deter us from enjoying the weekend, and I was able to have a relaxing weekend with the warm company of my friends. Here are some pictures: 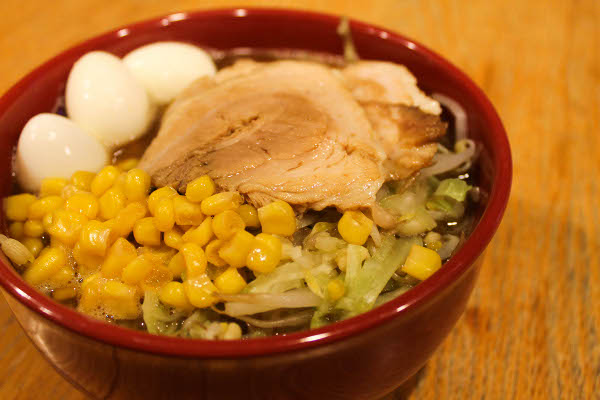 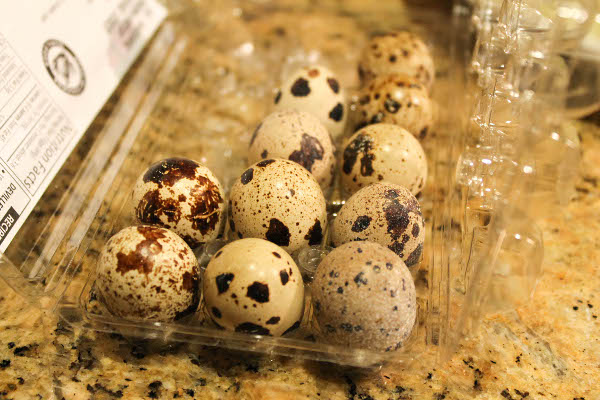 pork ramen (the first meal we cooked at our rented house), quail eggs, Apothic Red (which I have been looking for since I first tasted it at Mohegan Sun), more ramen 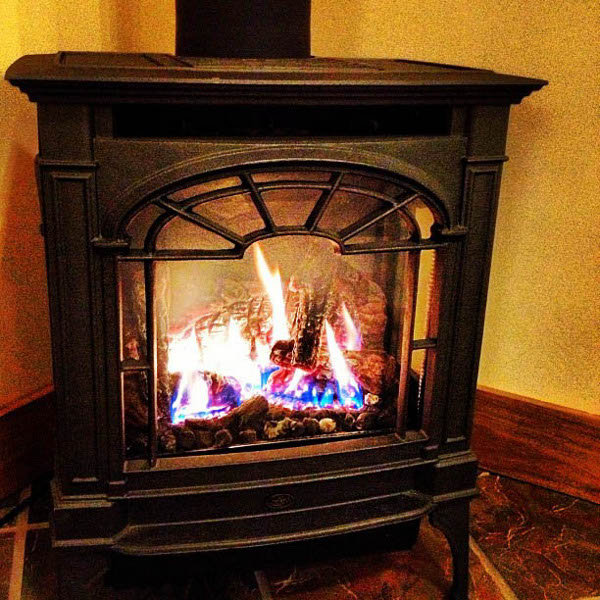 our efficient little fireplace, a banana cake with icing thicker than actual cake (sadly, it did not live up to its claim of being the best), a typical Friday night (I really had plans of running that weekend, but I settled for reading Runner’s World instead) 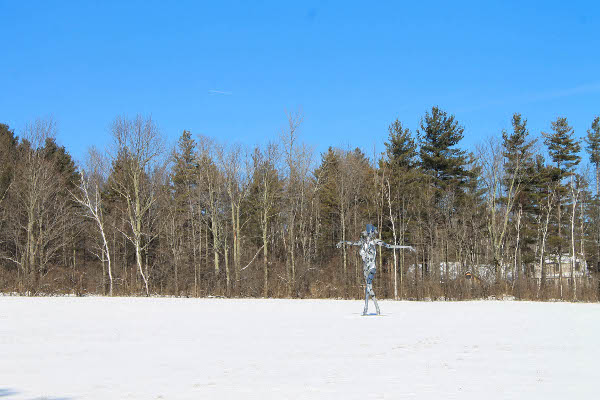 The Equinox Resort and the impressive bread basket at Marsh Tavern, my awesome friends, a shining dancer at the Southern Vermont Arts Center 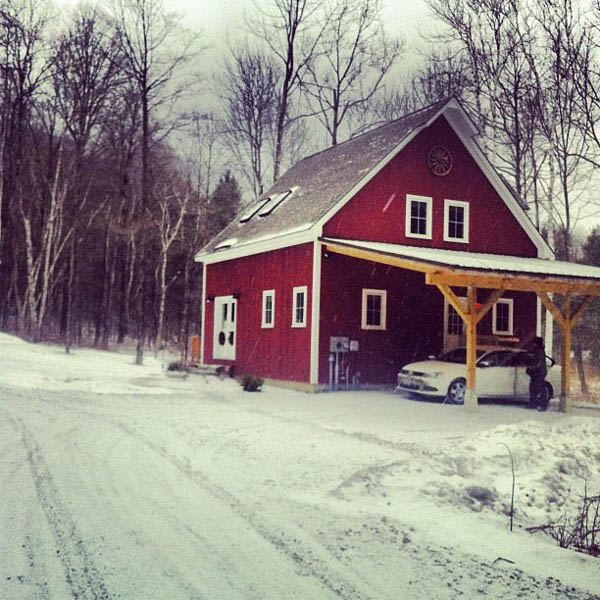 We had a fun time being mostly cooped up inside this barn house. Vermont really looked like a winter wonderland and we were able to explore a little bit of Manchester, which is a very quaint-looking town, with little stores, cafes, and even outlet shops. I’m looking forward to the next out-of-town trip with my friends!

*I wonder who gets to name blizzards and why they chose Nemo. If it were me, I would like to name a blizzard Thunder from Down Under…