Remember when I had a Wahlberg hangover?

I gave high praised to Chef Paul Wahlberg, forgave Marky Mark for the Funky Bunch, and asked Donnie to call me (he never did). Oh and my friends and I had a spectacular meal at Alma Nove in Hingham.

Last week we ventured out to Hingham again to try the much anticipated Wahlburgers.

This burger joint has gotten a lot of press (E’s headline: Donnie and Mark Wahlberg Serve Up Fresh Meat) and I was really excited to try it because I loved the food at Alma Nove, so I was looking forward to trying more of the chef’s creations. 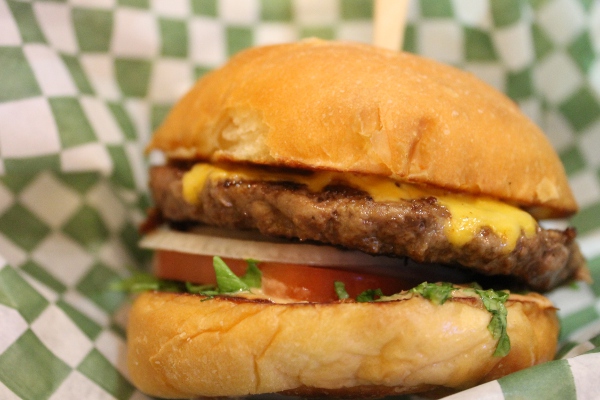 was it worth the hype and the drive? 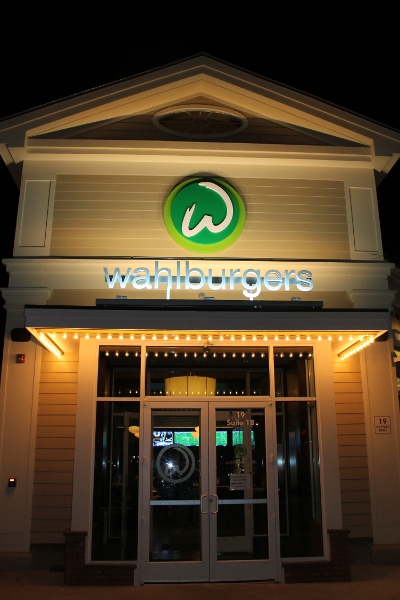 Coming into Wahlburgers was like coming into someone's house 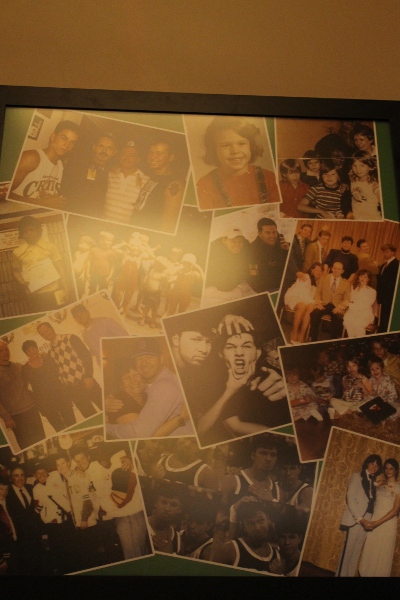 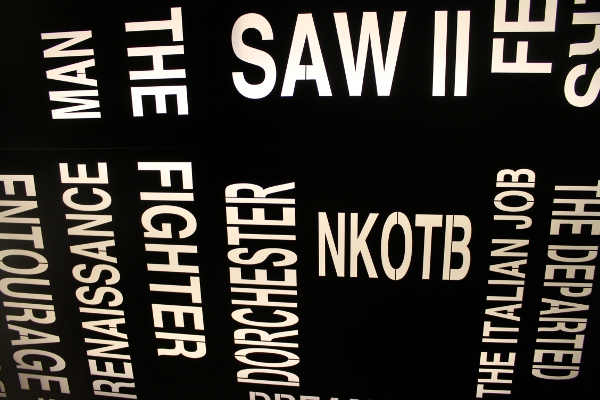 that is, if your family can line the ceilings with the titles of movies and bands that your siblings have under their belts 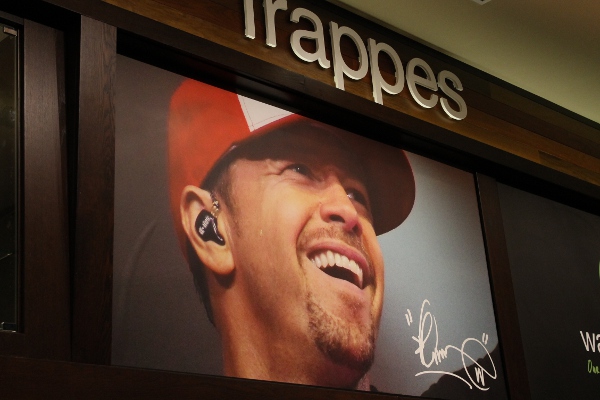 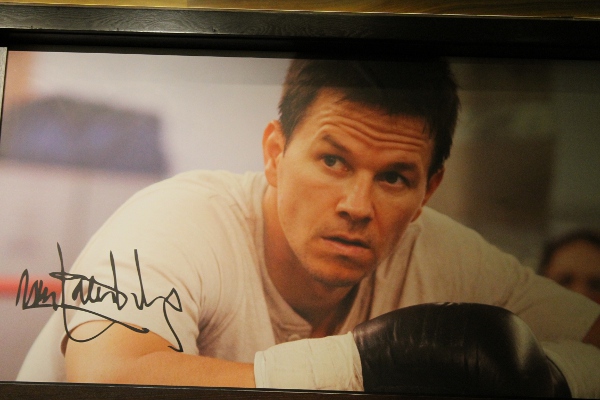 or another son in a little known film called The Fighter 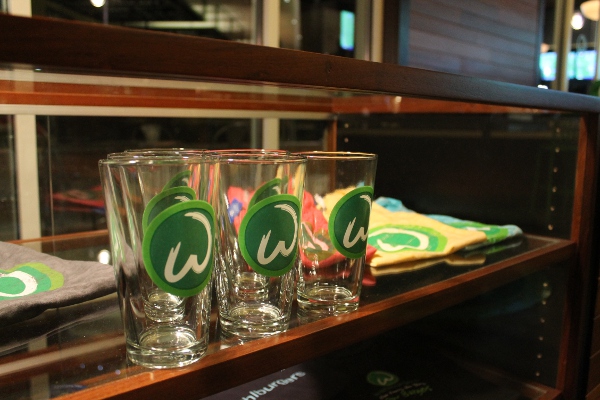 or if, you know, your family sells merchandise ;)

But back to the burger… 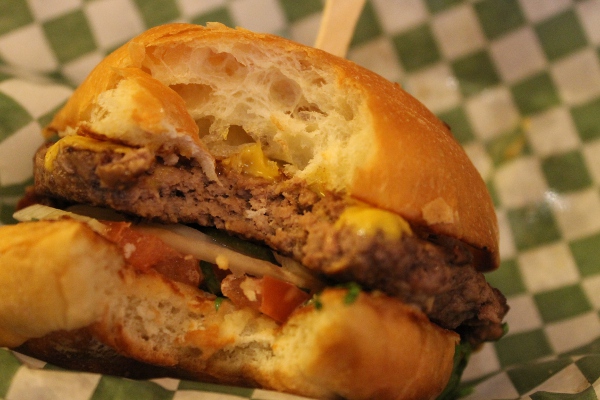 I had the signature burger

The 5 oz. burger was topped with American cheese and served with “wahl sauce” plus  lettuce, tomato, house made dill pickles, and onion. A classic right? And it tasted like a true classic burger too: the burger was meaty and juicy, giving a perfect bite with the soft bun and crisp veggies. 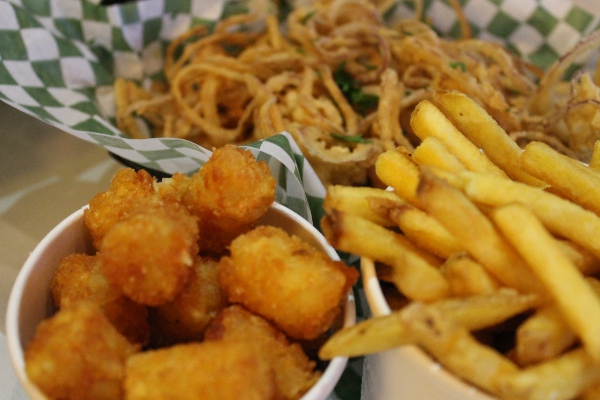 of course we had to try some of the sides too: tater tots, yukon gold friees, and onion rings (the tater tots stole the show) 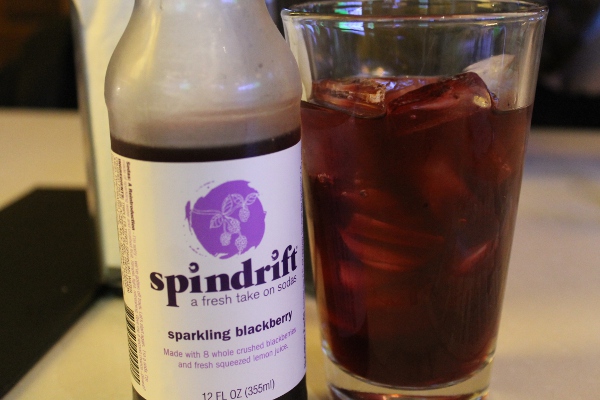 I also tried some blackberry soda... 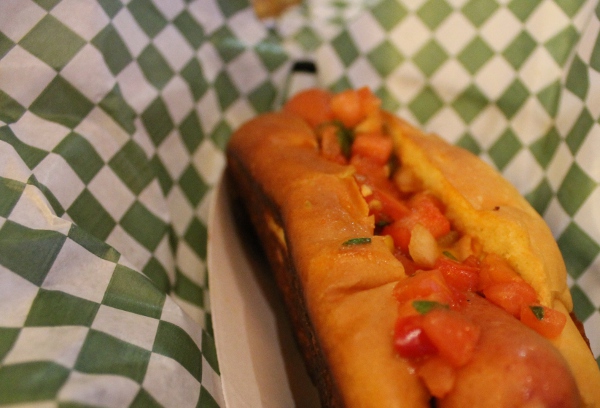 ... and a couple of bites of the Stray Dog ("you're gonna wanna aadopt this puppy")

I really, really liked the Stray Dog – it had brown mustard, sriracha sauce and house made smoked tomato salsa. The smoky tomatoes paired nicely with the spicy sriracha sauce. I am not sure what to get next time: the burger or the hot dog? And yes, there will definitely be a next time. I still want to try the frappes! 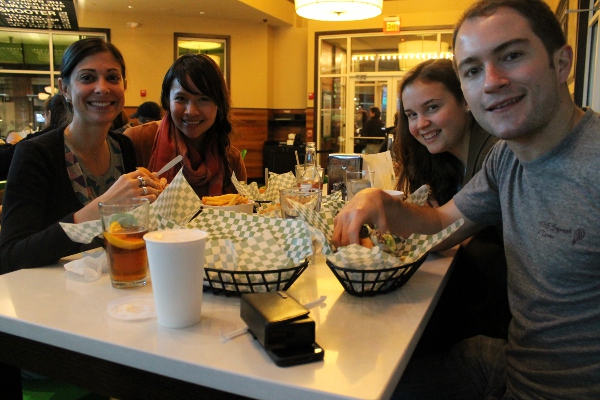 that's Daisy, me, Elizabeth, and Alex

Overall, Wahlburgers is a very pleasant experience. While the restaurant feels a little bit like a shrine to Mark and Donnie (I’m not complaining, I have my own shrine at home. Just kidding! Mom, I don’t, I really don’t), it has that comfy, welcoming quality that makes everyone feel at home. It is a great place for an easy, low-key dinner. And most importantly, the burger was really good! Or as I like to sing say, it was the right stuff…

Have you been to a celebrity-owned restaurant?