This 7 Links post have been going around the blogosphere and I thought I’d play along.

I don’t hide my love for making lists (check out my Favorite Food Books and last year’s Top 10 Favorite Posts) so I had fun coming up with my seven links. I hope you read (or re-read) my posts below and let me know what you think. 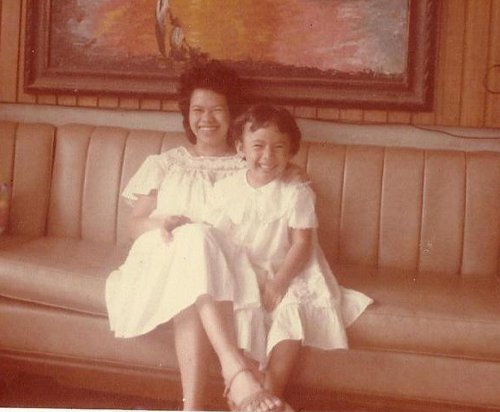 I love this post not just because it is a tribute to my mom but also a story about the unbreakable bond between the two of us, symbolized by a plain white log of cheese. 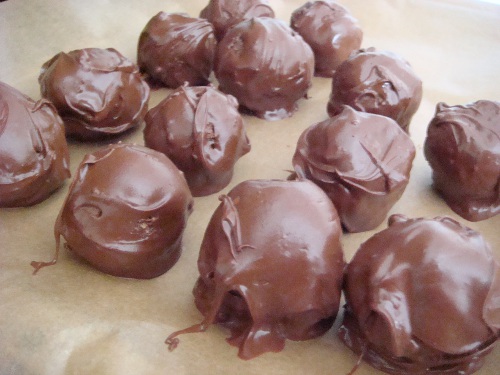 It’s no surprise to me that this dessert made it as the most-viewed post on my blog*. It’s easy and it’s fun. And it has Nutella.

(*okay so in terms of blog traffic, this is actually the second most popular post, but you’ll see shortly what the top one is…)

In general, my recipes with Nutella – like my Nutella Banana Pudding, Fudge with Espresso Salt, and Mini Blackberry Fudge Squares – are a lot more popular than my other posts. So I know that you guys love Nutella as much as I do! This last couple of weeks though, another recipe soared to the top: Creamy Lemon Squares. This post was featured on the home page of Boston.com for about a week and it generated a lot of traffic. But before Boston.com, Lemon Squares were no match for Nutella Cake Balls. 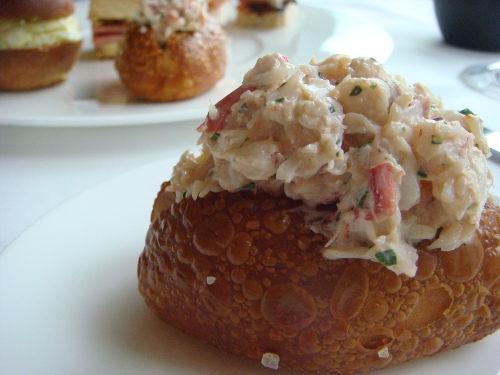 Why is this post controversial? Is it because I admitted that I sometimes never suffer from hang-overs? Or that I’m (not really) the type who eats dainty tea sandwiches? Someone who saunters over to the Mandarin hotel for a little afternoon snack? No, this post is controversial because this is where I admitted that I was actually a big fan of… the World Wrestling Federation, now called the WWE.

Most Helpful Post: How to Survive and Love Hot Yoga 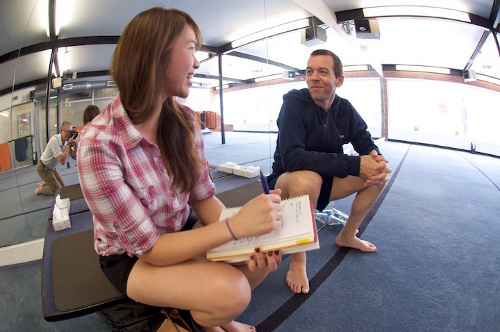 This is really the all-time most popular post on my blog. I’m very happy about this because I put a lot of work into this article and I originally wanted to pitch it to some magazines, but decided on a whim to just post it on my blog instead. Bikram yoga has done a lot for me and it is a big part of my life. I’m glad that in my own little way, I can help other people enjoy it and hopefully love it as much as I do.

I also wrote a companion article about Bikram yoga in Harvard Square. 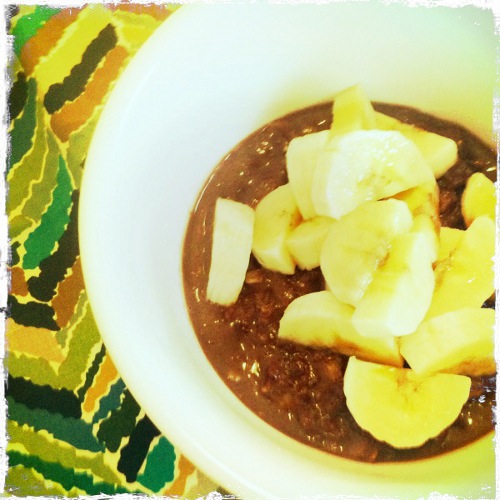 I get the most comments about this post outside of my blog, from friends who remember reading it and from those who actually bookmarked it. I eat oatmeal pretty regularly (during the colder season and when I was training for my half marathon, I think I ate oatmeal almost every day) and I wrote this post because I wanted to prove that oatmeal doesn’t necessarily have to be boring or plain. I am pleased to no end when friends comment on this post and still talk about it even months after, and when people tell me that they were inspired to try eating oatmeal in different ways too.

Post You Feel Didn’t Get the Attention It Deserved: Nose to Tail Eating: A Long Hard Look at the Food Trend Sweeping the U.S. 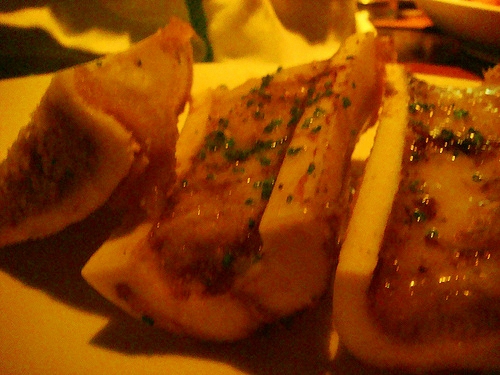 bone marrow from Craigie on Main

This is my longest blog post ever, and also included the most research. I originally wrote it for one of my grad classes at Harvard and figured that it was a perfect fit for my blog. I am still enthralled by nose to tail eating, and I wish more people would read this! I think maybe it is too long for some people, but I hope you all find it worth your time.

Post You’re Most Proud Of: Pasta Dinner… and My First Half Marathon! 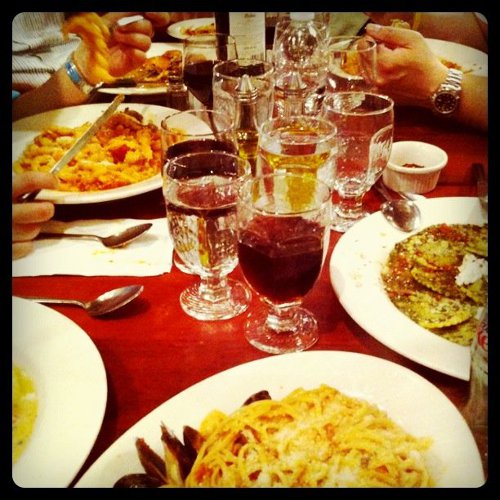 pasta before a big race

A year ago, running a 5K was a struggle for me. This year, I am very proud that I was able to run my first ever half-marathon! So many people write all these inspiring stories about running, and I didn’t really get it until I actually became a runner and it all just clicked. I never really admitted this before, but last year I ran as an escape. I went through a difficult break-up and my grandfather passed away, so I told myself that every time I feel sad, I’ll just run. So running became very cathartic for me. But soon, running gave me a different sense of joy and accomplishment. It stopped being an escape, and became something about goals and perseverance and hope. Running became part of me, and it’s a part that I really, really love :)