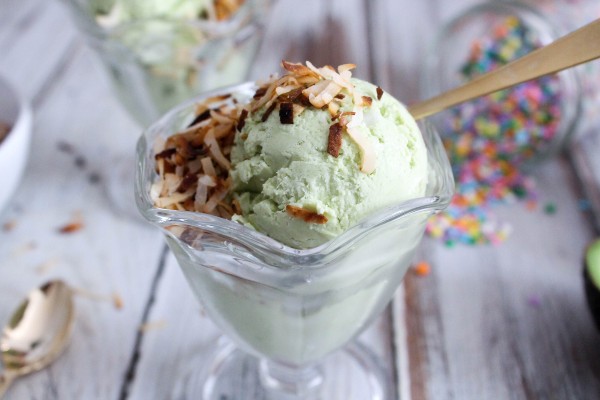 Hello, friends, I hope you are having a great May day today.

I wanted the chance to say Mayday but I’m not in distress – in fact I’m very comfortable and in deep obsession/fascination with The Handmaid’s Tale. Have you read the book and/or watched the Hulu series? It’s a dystopian story by Margaret Atwood, set in the Republic of Gilead (what used to be the United States), where women known as handmaids are forced to bear children for the the most powerful men. Life in Gilead was altered and shaped by pollution and toxic waste, a fertility crisis, a theocratic military dictatorship, and the common practice of politicizing and controlling the bodies of women. It’s terrifying.

Some people say it’s also eerily familiar. What’s even more chilling for me is that it is set in New England. More specifically, the immediate location of the book is Cambridge, Massachusetts, where I live. In the Hulu series, they mention the T (train) stops Davis and Alewife, which I frequent. In the book, “the wall” is part of Harvard University, and the Secret Service of Gilead is in the Widener library, which is one of my favorite places to take tourist friends and where I spent hours studying when I was at Harvard. Pretty creepy.

If you are as into it as I am, or you want to start reading up on it, here are some great articles to read about the Handmaid’s Tale.

But what does this have to do with ice cream? Nothing, really. Sorry. Except in the third episode of the Hulu series, the main character, Offred, was talking to herself and said, “no ice cream for you this month.”

That got me thinking about ice cream, especially easy, no churn ice cream recipes that do not require an ice cream maker. I’ve made quite a few, and below are my favorites. Praise be. 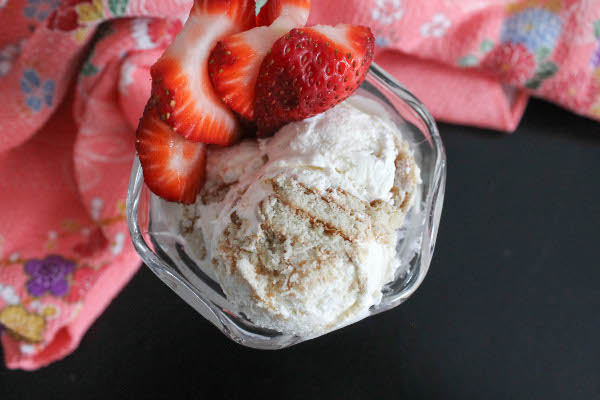 Tres Leches Ice Cream – perfect for upcoming Cinco de Mayo parties! For those who aren’t familiar with tres leches cake, it’s a soft, spongey cake is soaked in the three kinds of milk (tres leches literally translates as “three milks” in Spanish): evaporated milk, condensed milk, and cream. As the cake absorbs the milks, it turns dense and extremely moist, the texture resembling a cross between bread pudding and custard. The cake is then frosted with fresh whipped cream, and topped with fruit. The ice cream I made utilizes heavy cream, condensed milk, and coconut milk. I folded in mini Nilla wafer cookies, which in turn softened into cake-like pieces. This tastes exactly how I think of tres leches: sweet, creamy, and rich. My parents said it’s one of the best ice creams they have ever tasted, and I have to agree! 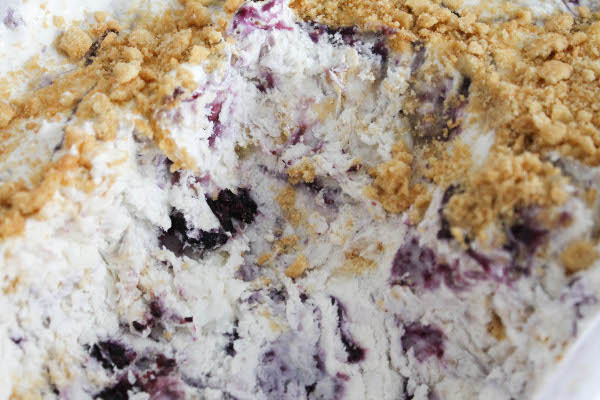 Coconut Blueberry Pie Ice Cream – this ice cream is insanely delicious. It tastes exactly like how it sounds: blueberry pie, coconut cream pie, and ice cream in one. Dense, creamy, sweet coconut ice cream with swirls of blueberry compote and graham cracker crumbs. It reminds me of No Bake Cheesecake because of the consistency and the cooked berries, but it has more texture because of the shredded coconut. 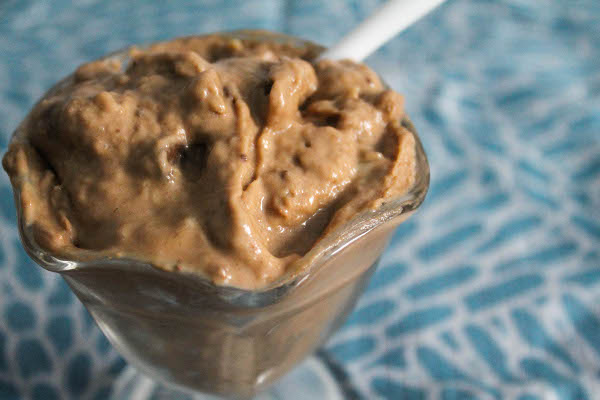 Chocolate Peanut Butter Banana Ice Cream – this is also sometimes referred to as “nice cream” because it’s super healthy. This is a dairy-free, egg-free, gluten-free, vegan dessert.  It’s a healthy alternative to soft serve ice cream or froyo, a single serving treat that’s also easily customizable. I simply froze a couple of large bananas, dumped it in my blender with a couple of scoops of peanut butter and a dash of vanilla, then whirred away. I pulsed in some dark chocolate chips and walnuts, adding even more flavor and heart-healthy fats. 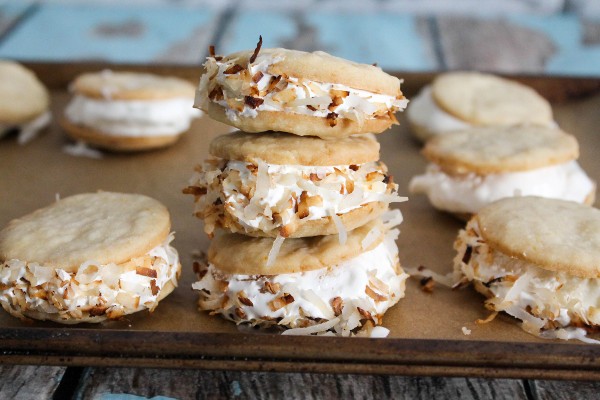 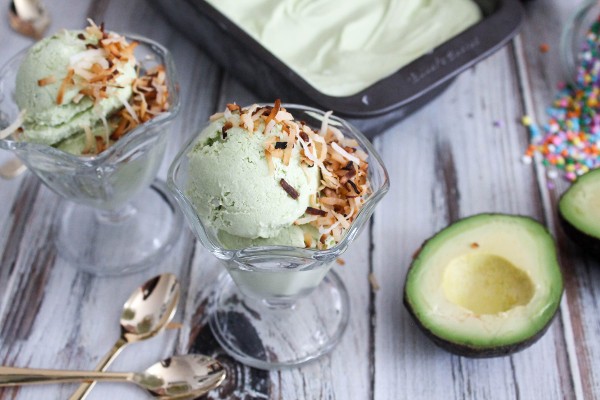 Filipino Avocado Ice Cream – I saved my favorite for last! This is inspired by the ice cream of my youth. It’s made with coconut milk, which is a common ice cream ingredient in the Philippines (I whipped the coconut milk, making coconut whipped cream, which I then supplemented with regular whipped cream). And it’s main flavors are avocados and condensed milk, which always remind me of home.

I wish you all the ice cream you can eat in the comforts of your home, with our without The Handmaid’s Tale in the background. Have a great month!