2012 Taste of the Nation Boston

When one of my dear friends introduced me to The Hunger Games last year, I thought that the book will literally be about how to control my hunger – you know, with whole grains and fiber and such. Little did I know that it was a powerful, riveting story about an apocalyptic world where kids fight to the death and most often die from hunger.

I joke about being hungry all the time, but childhood hunger is no laughing matter.

There are stigmas and embarrassment that surround it, as well as challenges like access to healthy food and the struggle to connect children with the resources they need to thrive.  Share Our Strength’s Taste of the Nation is the country’s largest culinary fundraiser, dedicated to ending childhood hunger in America. 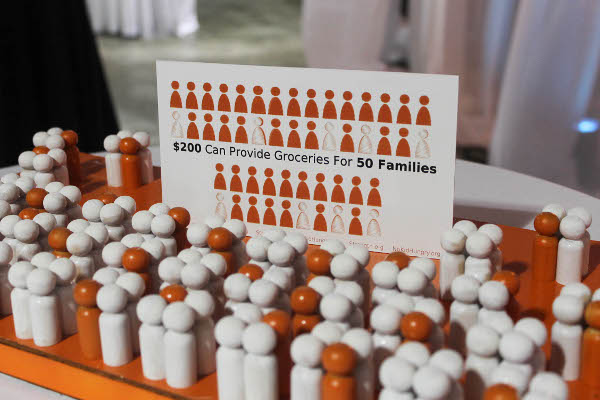 I went to Taste of the Nation last year and was blown away with the magnitude of the event, where 100% of ticket sales support anti-hunger organizations. Last Thursday I was fortunate to be part of such a big culinary event again (I had a press pass). It was a night filled with fantastic little bites and some of Boston’s top chefs, all dedicating their time and effort to the cause.

I tried many little plates, and took even more pictures, and here are some of the highlights:

From seafood (shrimp from Hamersley’s Bistro, ceviche from Harvest, lobster and crab roll from Summer Shack, tuna tartare on homemade potato chip from The Blue Ox)…

… to chefs cooking right there and preparing their plates (Raymond Southern from North 26, Paul Capecchi from Taranta, Michael Ehlenfeldt from Stone Hearth, and Andy Husbands from Tremont 647) …

… from drinks (Magner’s Beer, a “rumonade” made with Old Ipswich Run, and lots of champagne and sparkling wine)… 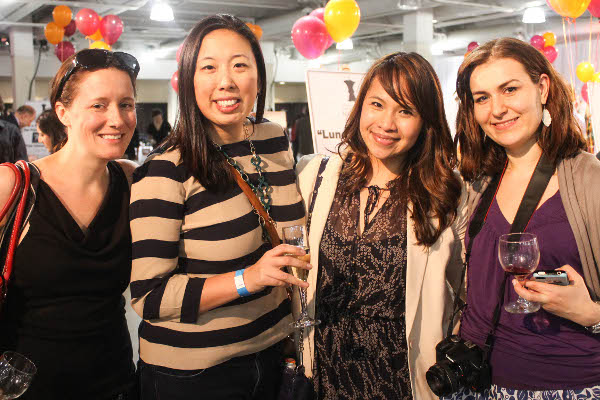 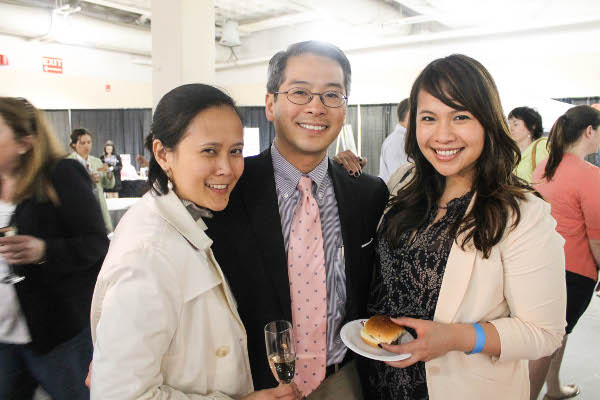 … everyone was having a fabulous time (that’s Meghan, Michelle, me, and Elina, and my friends Cathy and Martin).

There were a lot of carb-y options that night (Iggy’s bread, and mac and cheese from Church)… 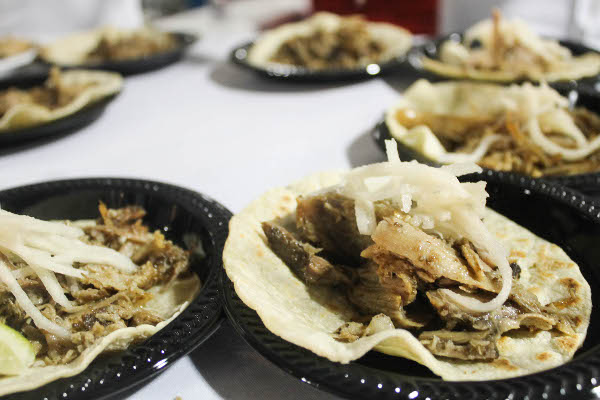 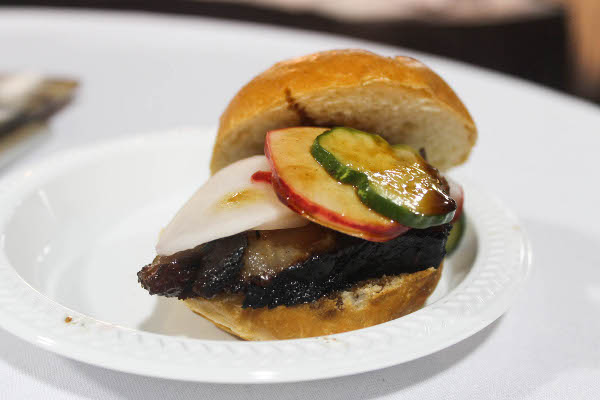 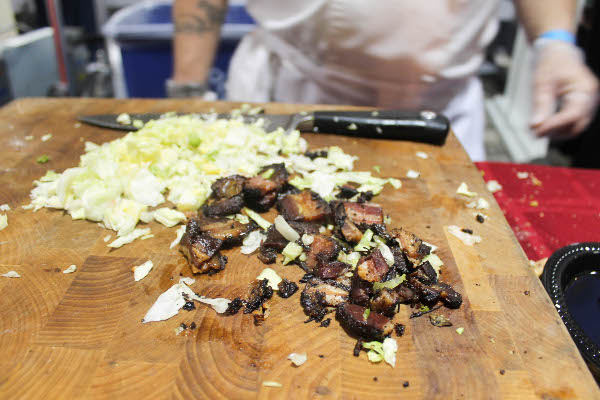 … but I preferred the pork-y ones (carnitas from Abigail’s, char siu or Chinese-style barbecue pork sandwich from the Cambridge School of Culinary Arts, and homemade bacon from Tremont 647).

Of course I couldn’t go to a foodie event without picking favorites. Here are my picks for this year’s Taste of the Nation: 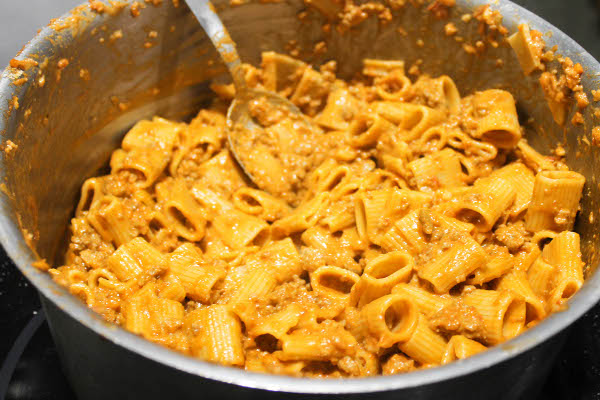 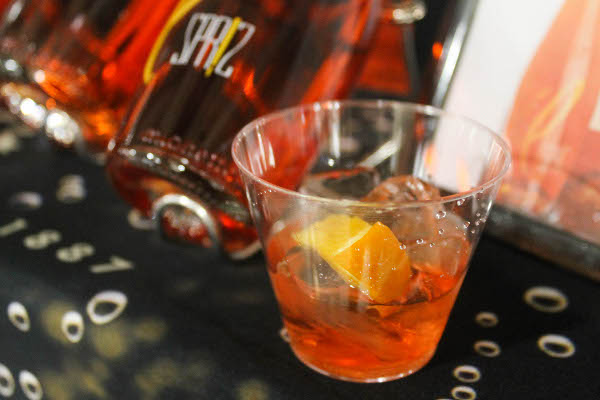 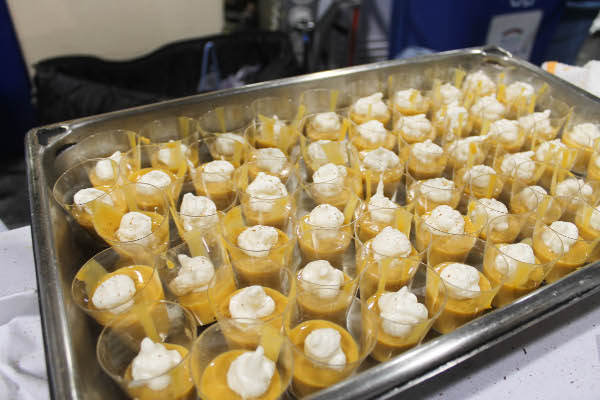 I actually don’t remember exactly what this was, but it was basically a tiny pudding/cream cup with a Peruvian fruit puree and dulce de leche. 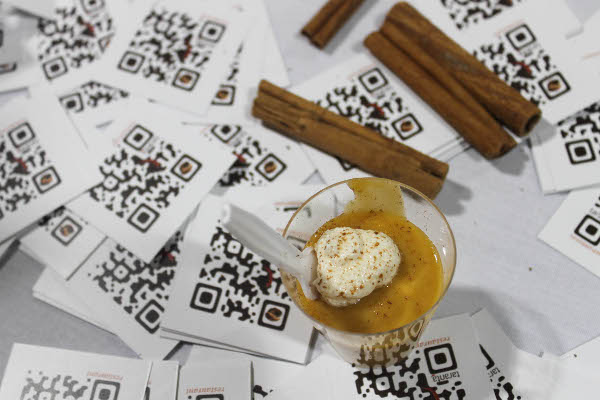 And you know me and my obsession with dulce de leche… Taranta gets my vote as the best bite of the night, and the only place where I came back for a second serving :)

It was a lovely evening to support Share Our Strength‘s efforts. While the night was brimming with fun and laughter, there was no undermining the seriousness of the cause. There are many ways to get involved and an easy step is to take the No Kid Hungry Pledge online. You can find Taste of the Nation in your city and other Share our Strength events.

Share Our Strength also has international efforts, and supports communities in Haiti, Mexico, El Salvador, and Ethiopia. Childhood hunger is a worldwide problem but initiatives like No Kid Hungry are generating more awareness about it, as well as solutions to hopefully one day end it.