I pride myself on being a city girl. I love living in Cambridge, and having easy access to Boston. I often walk (okay, I often take a cab) or simply hop on the bus or T to get to my various appointments during the week. However, being a city girl, I rarely venture outside the city. But when my favorite bearded blogger designs and oversees the menu of a new restaurant, you can bet I’m getting on a bus to Belmont to check it out.

Cafe Burrito is now often in Belmont. And thanks to the quick bus ride from Harvard Square, it’s easily accessible for no-car, city-dwellers like me.

Cafe Burrito serves coffee by day and starts serving Mexican menu items at lunch. There is standard fare like burritos, tacos, and quesadillas,  plus smoothies, espresso drinks, and bakery items. One of the menu items I liked the most was something that ties the cafe and Mexican restaurant together: coffee-braised beef. 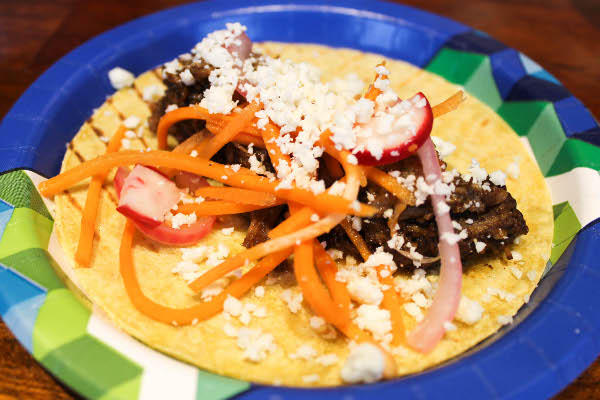 Dan from The Food in my Beard is the manager and will also be heading the kitchen. The menu doesn’t feature a lot of crazy items (which I associate with Dan), but there are a lot of personal touches that makes the food special, like home-made chili powder, crunchy pickled veggies, and the five different kinds of salsa. 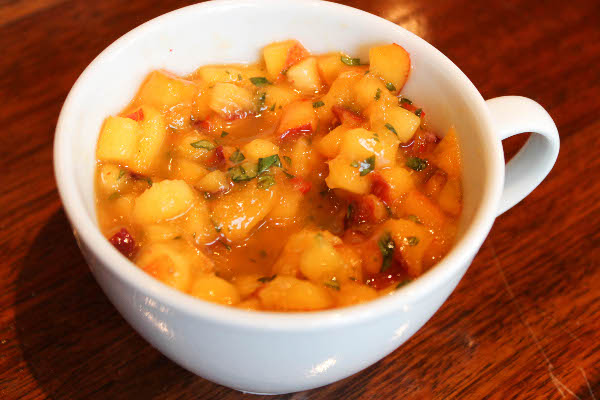 The seasonal fruit salsa changes monthly, and this month it is peach. This was a big hit with our table. 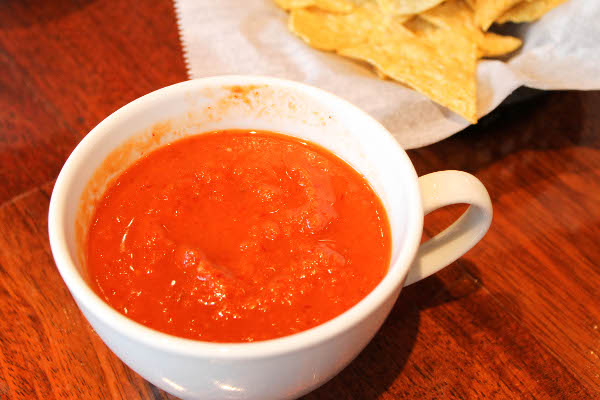 My favorite salsa though was the spicy, smoky, chipotle salsa. 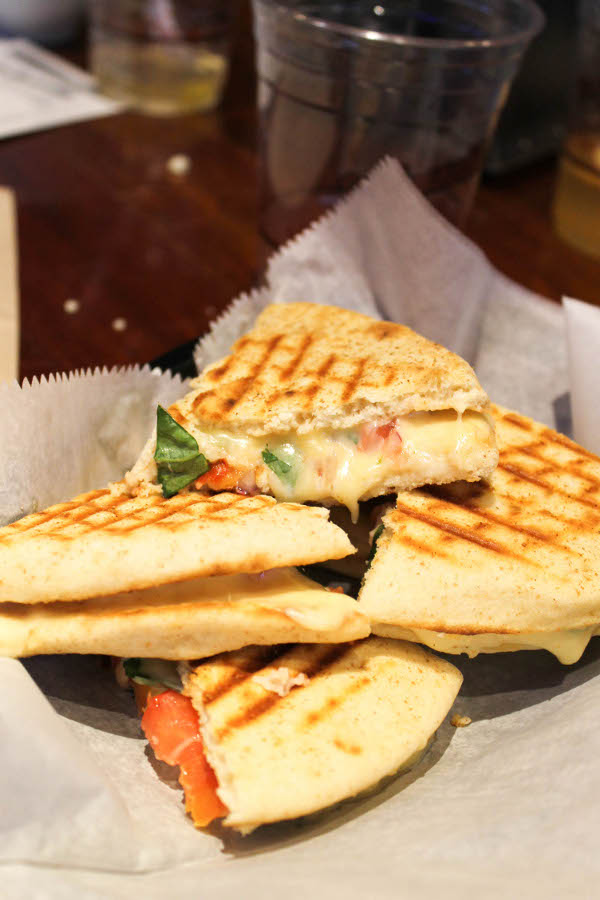 We also tried some queso a la plancha, which is a cross between a grilled cheese and a quesadilla. This one was called the Angelato (tomato, basil, and jack cheese), and is a tribute to the owner and the gelato store that formerly occupied the space. 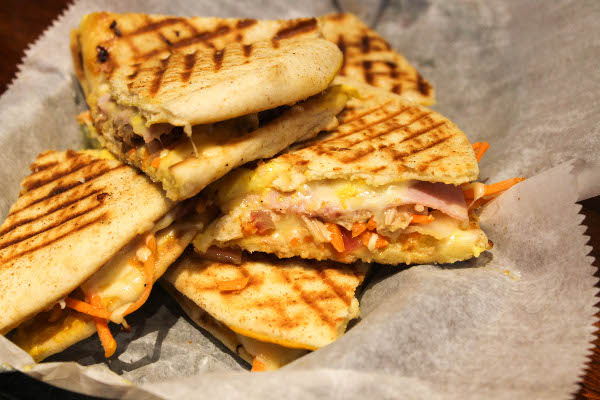 And this was the Cubano (carnitas, pickled veggies, gam, jack cheese, and mustard). I think the secret to a good Cubano is the way the pickles and mustard contrast with and complement the meat and cheese. Dan amps up this version with tender carnitas and melty cheese, and pickled veggies give a nice crunch and a sharp acidity that cuts the richness of the sandwich. 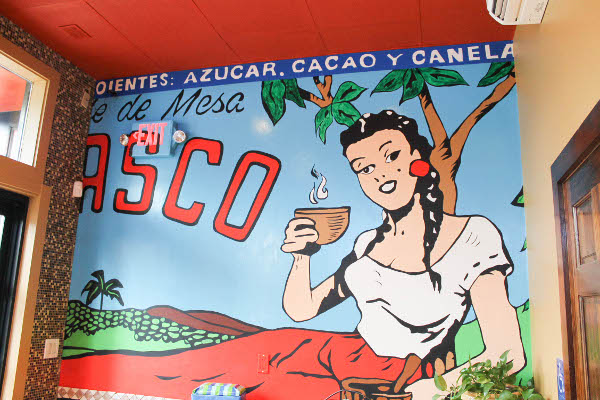 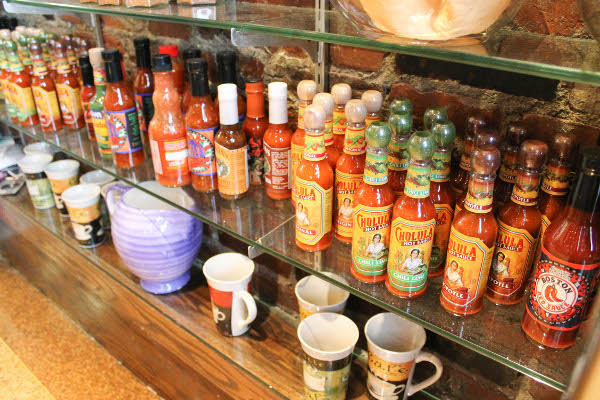 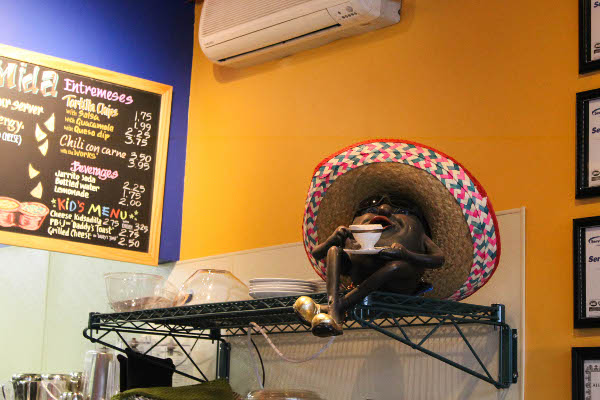 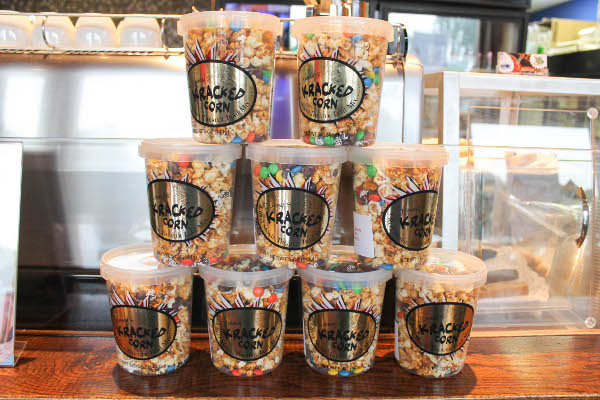 The whole place has a fun, kitschy feel – a real neighborhood joint. It’s the first time I’ve encountered a cafe and a Mexican restaurant hybrid, but I know it’s popular in the West Coast, particularly in San Francisco. I like the concept, so I’m glad we now have Cafe Burrito. 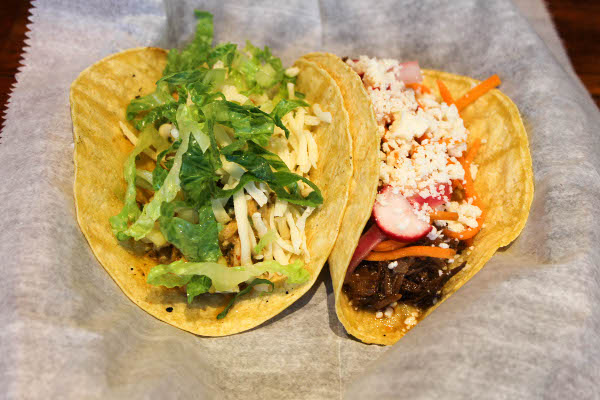 Thanks, Dan, for hosting us for the tasting. And congratulations! I’ll be hopping on the bus again soon for more of those tacos.