After all, cupcakes boutiques are still sprouting up left and right, never without a dearth of customers. And bakers, both amateurs and professionals, always have some special cupcake recipe up their frosting-smeared sleeves.  Maybe we all have to stop treating cupcakes like it’s going out of fashion, or that it’s some sort of food renaissance, and just admit the fact that everybody – everybody – really truly loves cupcakes.

In fact, people’s passion for cupcakes is so strong, that Cupcake Camp was born. What is Cupcake Camp? According to the website, it’s an ad-hoc gathering born from the desire for people to share and eat cupcakes in an open environment. Around the world. Yup, it’s a global phenomenon. Last Wednesday, I attended Cupcake Camp Boston to bask in some cupcake lovin’ myself.

And by bask I mean eat 3 cupcakes. (They were mini ones! If they’re small they don’t have enough calories right?) 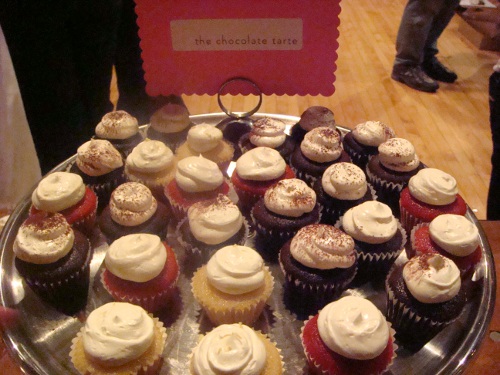 there were cupcakes from actual stores, like the Chocolate Tarte 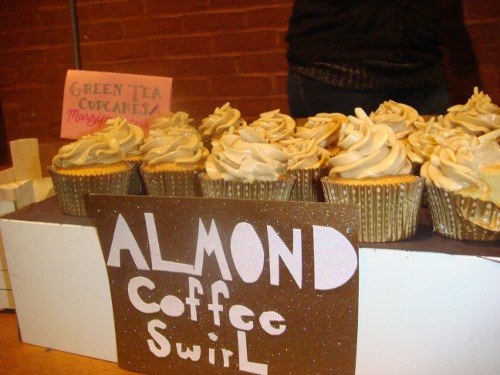 and there were cupcakes from amateur bakers to0 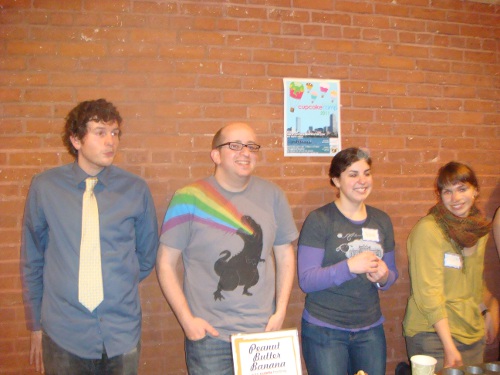 my favorite cupcake was from these guys, a Peanut Butter Banana cupcake with Nutella frosting (if you throw in Nutella anywhere in the mix, it could obliterate the competition for me) 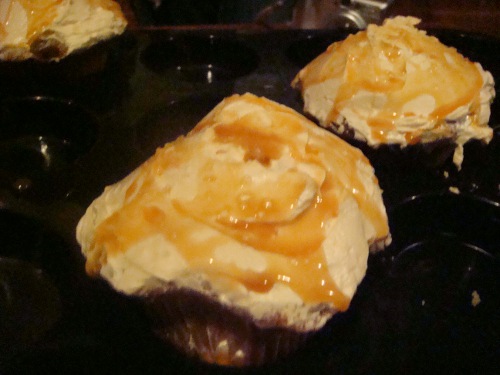 there were a lot of salted caramel cupcakes too 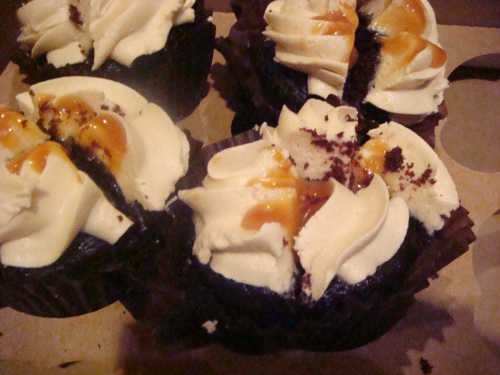 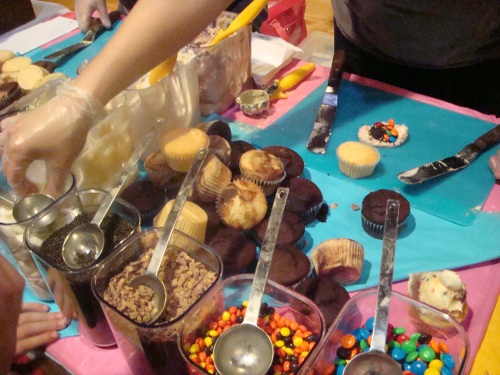 customized toppings for each cupcake from Treat Cupcake Bar 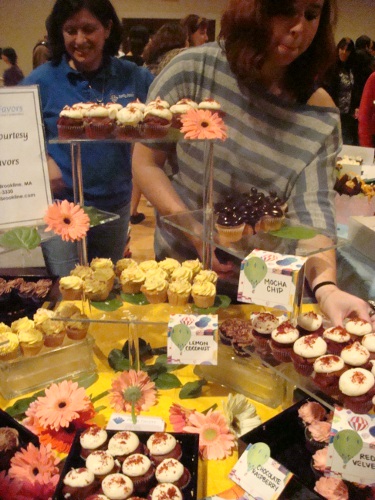 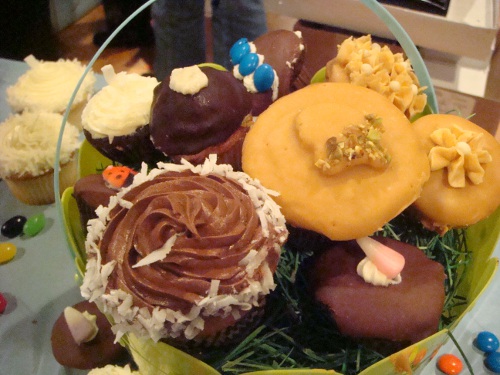 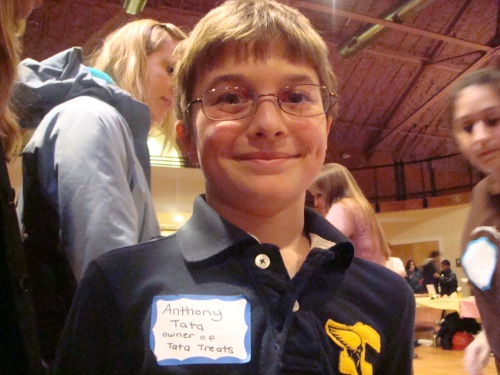 young entrepreneur Tata (his cupcakes were gone by the time I got there!) 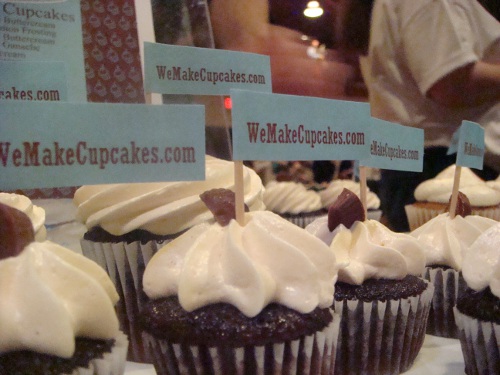 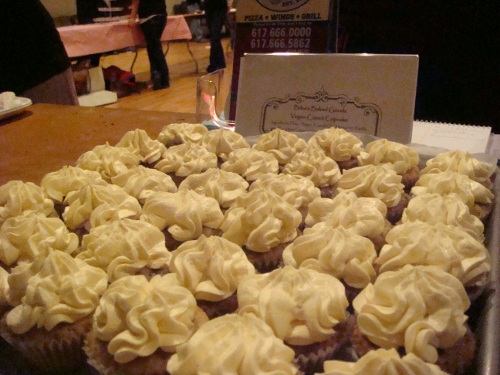 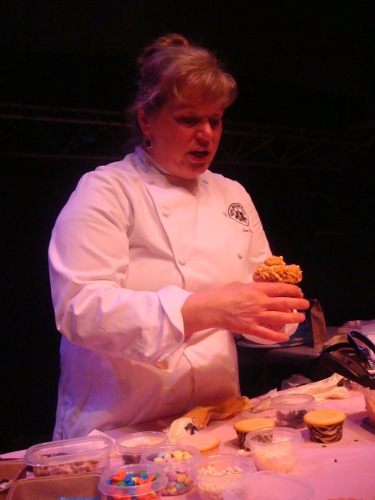 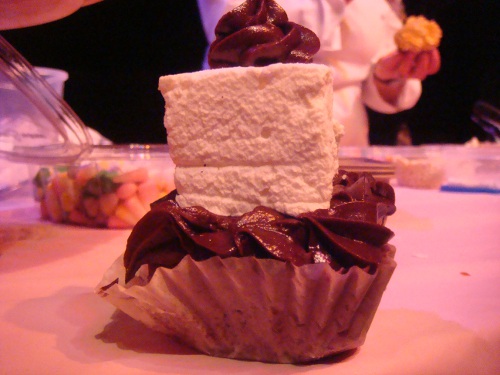 ... I was a little bit mesmerized by how quickly she frosted everything (this one has a homemade marshmallow on top too)!

Cupcake Camp Boston was packed and all the attendees and bakers seemed to have a blast. It proves just how popular and appealing cupcakes are, and maybe always will be. So I’m going to stop referring to cupcakes as a food trend…

Except Food and Wine just predicted savory cupcakes as a 2011 Food Trend. So maybe the trend is here to stay?

14 Responses to “Cupcakes All Around”