It’s no secret that it takes very little to persuade me to eat dessert for breakfast.

So when I received a box of gourmet coffee cake – moist, crumbly, with swirls of cinnamon, brown sugar, and toasted walnuts – I thanked my lucky stars.

And when I received a cheesecake sampler? Considering how often I am tempted to buy a slice at a certain Factory every time I’m at the mall (FYI: very often), and after my recent cheesecake fail, it felt like fate was smiling on me.

This is the latest installment of my Good Eats Series, where I share some some of the great foods I’ve enjoyed but were previously undocumented. This latest one is extra special – I re-visited a couple of old favorites, I checked out a revamped hotel and restaurant in the city, and I got to eat cake for breakfast. 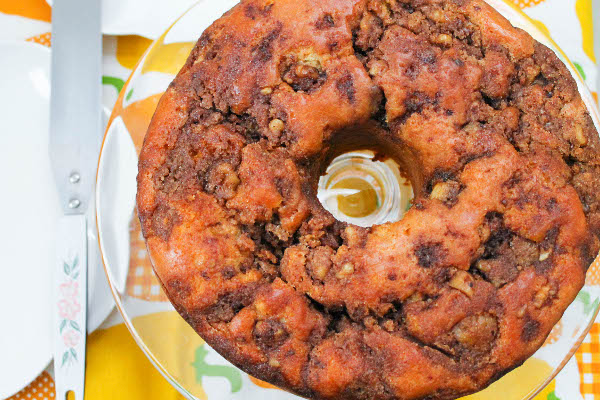 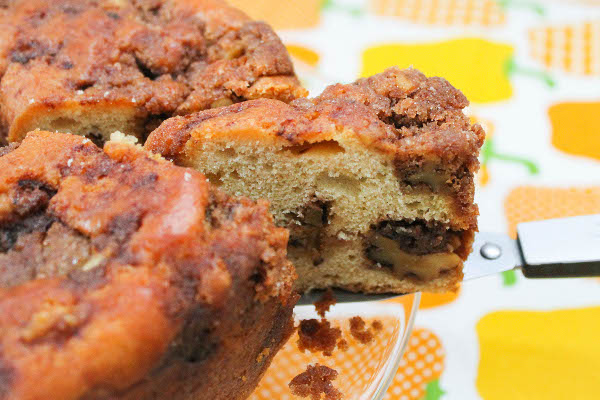 Let’s start with the coffee cake. This is Miss NiNi’s Streusel Walnut Sour Cream Coffee Cake.  It’s a hand-swirled masterpiece. Rich, incredibly moist, and buttery, this made me jump out of bed in the morning so I can have a slice for breakfast. It was delicious. So delicious, that I reluctantly brought the rest of it to share with my co-workers (because if I didn’t get it out of my apartment, I would eat the entire thing to the very last crumb…) 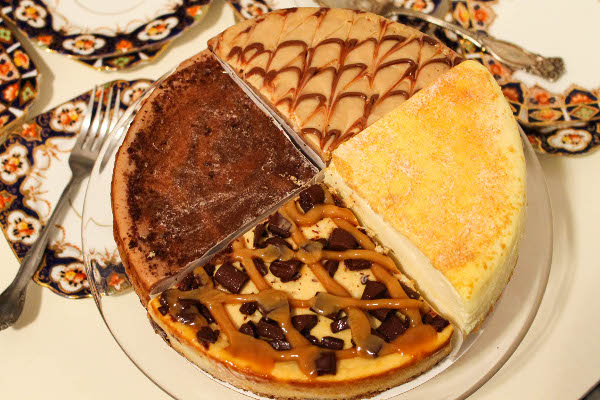 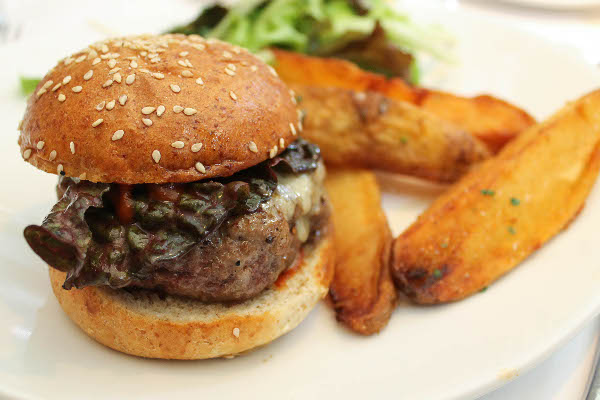 When people ask me where they should go for a burger, the first place I recommend is the local grass-fed beef burger at Craigie on Main. I’ve written about Craigie before (dinner and bar bites) and my last visit was for brunch, where I ordered the burger.  It’s one of the best in the city. Salty, juicy, and bursting with umami flavors; the patty contains different cuts of beef, bone marrow, and dehydrated miso.

Side note: I think brunch is actually the best option for trying the burger, because at night it is only available at the bar, and the kitchen only makes 18 burgers for dinner (yup, it’s one of those…) Check out this article on Eater, The Anatomy of an Icon: The Craigie on Main Burger, to read more about this mouth-watering creation. 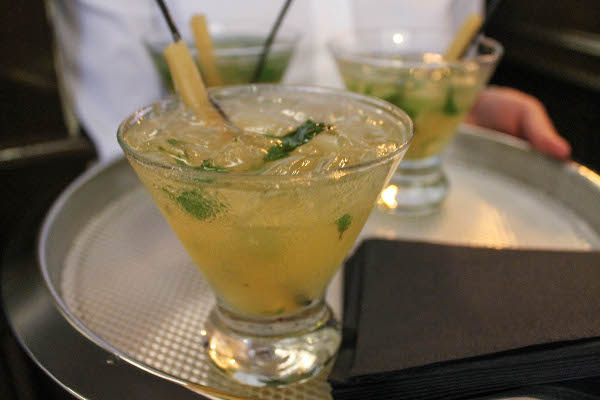 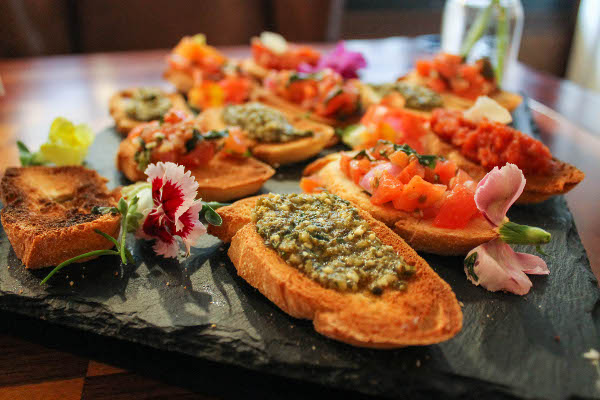 I attended the opening of the The Boxer, a boutique hotel in the West End, and we tried several drinks and dishes from Finch restaurant. The ones pictured here are the Million Dollar Mojito and the crostini tasting plate. I can imagine swinging by the hotel before or after an event at the Garden. Maybe after I get over my hearbreak over the end of an era for the Celtics, I’ll be watching more games there.

Speaking of events at the Garden, I can’t believe I forgot to tell you guys that I touched Donnie Wahlberg’s abs and we held hands for 10 seconds when I was at The Package concert – the package was Boyz II Men, 98 Degrees, and NKOTB. (Stop laughing! You know I’m a big fan.) At one point during the concert, Donnie was literally inches away from me, shirtless. I didn’t plan on caressing his abs because I’m a proper lady, but when these other crazy chicks started pushing their way in, I was forced to brace myself against his six-pack. Okay, I wasn’t really forced. I think I screamed and cried at the same time? And then when he came back for a second song, this time with a shirt on (see for yourself: here’s my Instagram pic), and it was a tribute to Boston, I reached up and he held my hand for 10 seconds. It was the best concert experience ever. 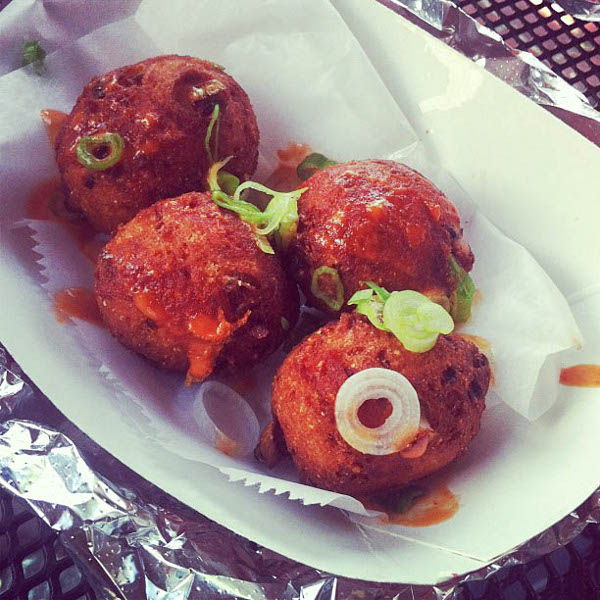 To end this round up, these are the smoked cheddar fritters from my favorite food truck: Mei Mei Street Kitchen. I have a special place in my heart (and tummy) for these guys. In fact, I ended up naming one of their salads: the Magical Kale Salad (read my blog post for the full story). I’m so glad I work near two of their lunch locations, and I’m really excited that they are opening a brick-and-mortar location soon!

To read my other Good Eats Series, check out these posts:

Do you have a favorite burger? Favorite food truck? Favorite cheesecake flavor?

19 Responses to “Miss Nini’s Desserts and Other Good Eats”